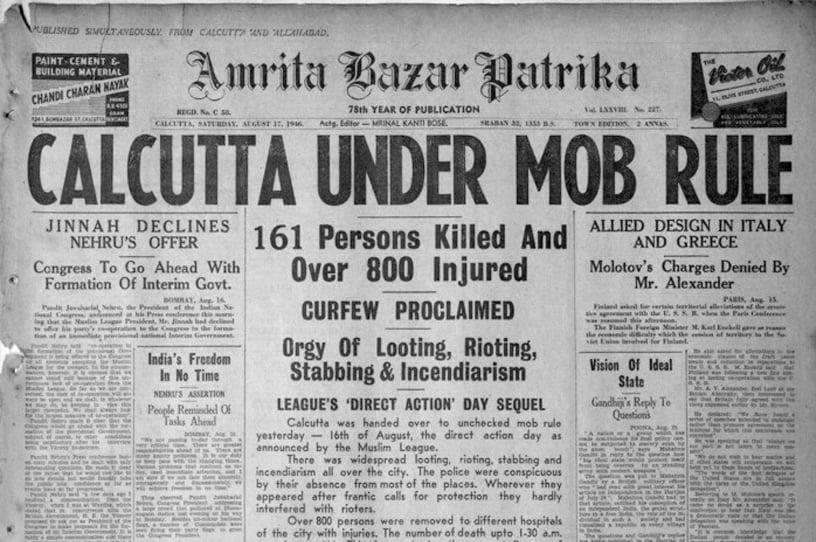 I have been in Kolkata, India now for about two months. I had to come here at short notice, to look after my ailing father. It was winter when I arrived in early January. Cool and crisp but not unpleasantly cold. It was a relief after the 45 degrees Celsius days in Perth. But winters in this part of the world – Kolkata, in the eastern part of India – rarely last more than a few weeks.

Soon enough winter ebbed and the sun shone strong by 8am. Spring is barely noticeable as the city slides into stifling hot days. The Kolkata summers had begun. Hot and humid. Yet, I am loath to switch the air con on, because when you step outside the room, the blast of hot air that greets you seems like you have walked straight into a furnace. I’d rather just bear the stifling heat all day long.

Evenings are a bit better and we all hurry up to the terrace to get the cool breeze drifting in from the Bay of Bengal. Cool is only a relative term – its cooler than the sweltering afternoon snooze we had post lunch.

These days the situation in Ukraine affects all of us in some way. My parents are in their eighties and nineties and they reminisced about the war times they lived through. Similar atrocities had been heaved on unsuspecting families who just happened to be at the wrong place at the wrong time.

My mother still remembers the Bengal riots in 1946 when she was barely five years old. Communal riots that went down in history as the Great Calcutta Killings. She recalls people barging into their homes, taking babies and infants and killing them in front of their parents, destroying furniture and art work, raping anguished, screaming women and killing the men who tried to protect their women folk.

She has vivid memories of being smuggled into a police van with other family members and being scurried away in the middle of the night. Her brother – my uncle- was six weeks old. They had to smuggle him amongst a bundle of clothes. One of the older women in the family wrapped the infant in a shawl and held him close to her bosom, then covered herself in another shawl to escape the terrorists who might otherwise have snatched the infant and butchered him.

To this day, no one knows whether my uncle’s brain damage was because of lack of oxygen as she carried him smothered in her clothes for the next few hours. They were just glad he lived.

There is so much more to this story.

As we sat on the terrace, my parents talked about those years. Things that they had lived through. Things we wouldn’t even begin to understand or relate to today. But these are stories that happened and shaped these human beings.

This is the cultural DNA that they pass on to us. If we don’t record these stories, they will be lost forever. So I have decided that my next project is going to be capturing the memoirs of our family. It will not be an easy task tracing these stories – but it will be a fascinating journey and incredibly worthwhile.

Do you have such stories? Have you tried digging into your past?

Old people are not old – they are our wealth, a reservoir of riches and memories. They created this world we live in and it is up to us to carry forward these stories… 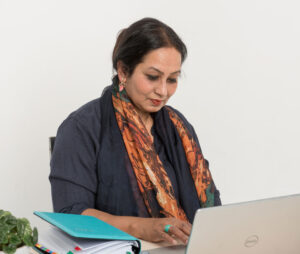 My mission is to help make the process of writing a book – from blank page to published author as easy as possible for you. You don’t have to tie yourself in knots about the whole writing and publishing process because I have made it incredibly simple for you. 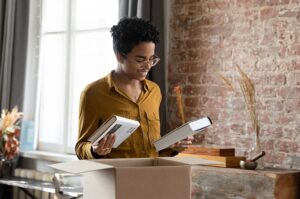 Show People the Value of Your Book Through Your Blurb 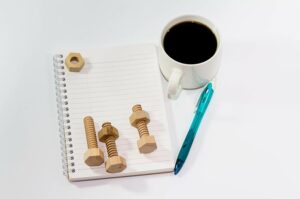 The Nuts and Bolts of Structuring Your Business Book 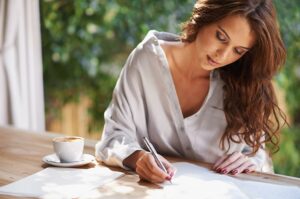 Creating an Outline For Your Non-Fiction Book 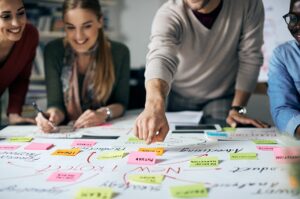 Start your book with a plan 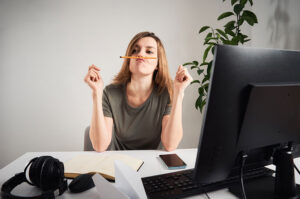 You have an idea but just can’t figure out how to turn it into a book?

You are facing the dreaded blank page? Don’t struggle anymore! It’s time you enrolled in our Monthly Mentoring sessions 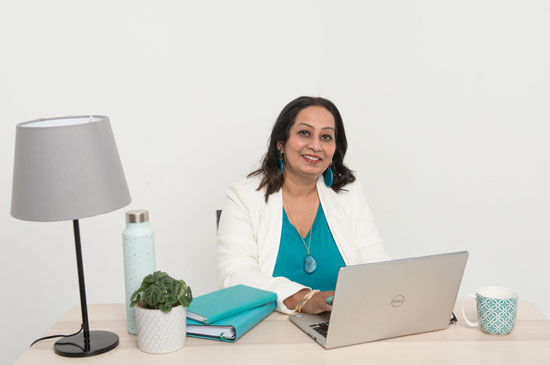 WriteClick Writing Services is a content creation and management company. Shoma is an author coach and consultant working together with a team of editors, book cover designers, illustrators and marketers to create magic with your words. We strive to make your book stand out from the ordinary.

Users Facebook-f Instagram Linkedin Pinterest-p
We use cookies on our website to give you the most relevant experience by remembering your preferences and repeat visits. By clicking “Accept”, you consent to the use of ALL the cookies.
We do not sell your personal information.
Cookie SettingsAccept
Manage consent

This website uses cookies to improve your experience while you navigate through the website. Out of these, the cookies that are categorized as necessary are stored on your browser as they are essential for the working of basic functionalities of the website. We also use third-party cookies that help us analyze and understand how you use this website. These cookies will be stored in your browser only with your consent. You also have the option to opt-out of these cookies. But opting out of some of these cookies may affect your browsing experience.
Necessary Always Enabled
Necessary cookies are absolutely essential for the website to function properly. These cookies ensure basic functionalities and security features of the website, anonymously.
Functional
Functional cookies help to perform certain functionalities like sharing the content of the website on social media platforms, collect feedbacks, and other third-party features.
Performance
Performance cookies are used to understand and analyze the key performance indexes of the website which helps in delivering a better user experience for the visitors.
Analytics
Analytical cookies are used to understand how visitors interact with the website. These cookies help provide information on metrics the number of visitors, bounce rate, traffic source, etc.
Advertisement
Advertisement cookies are used to provide visitors with relevant ads and marketing campaigns. These cookies track visitors across websites and collect information to provide customized ads.
Others
Other uncategorized cookies are those that are being analyzed and have not been classified into a category as yet.
SAVE & ACCEPT

Write & Publish your Memoir. Classes starting soon. Drop your email to be notified of details.